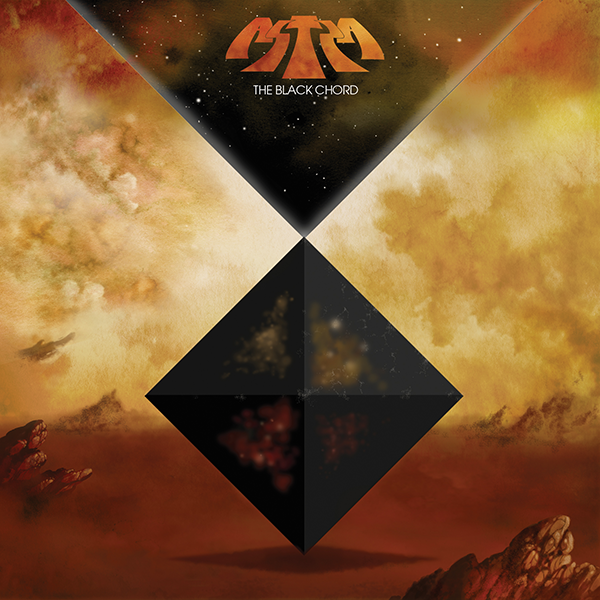 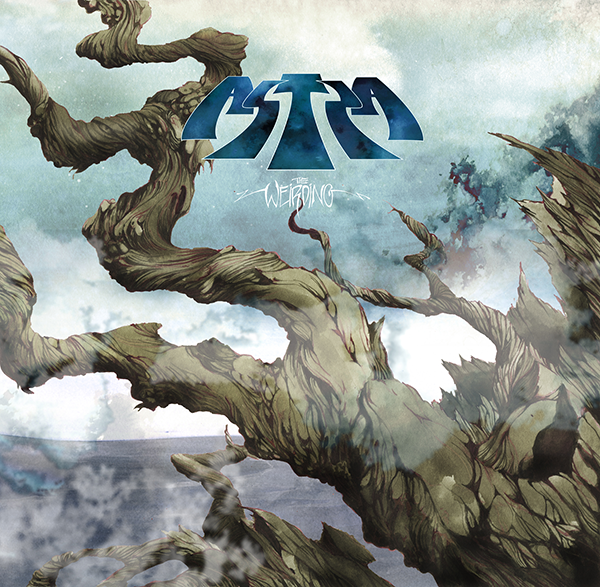 1. The Rising of the Black Sun
2. The Weirding
3. Silent Sleep
4. The River Under
5. Ouroboros
6. Broken Glass
7. The Dawning of Ophiuchus
8. Beyond to Slight the Maze
Other Releases 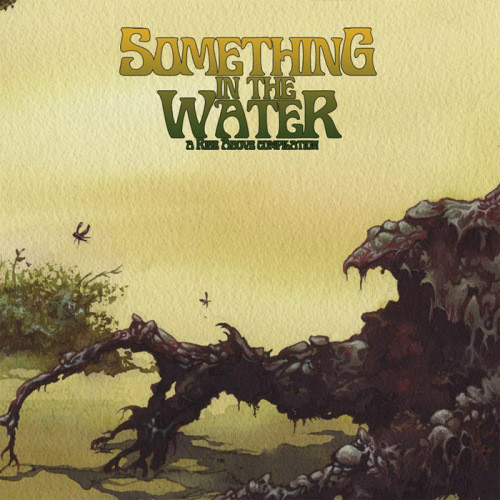 Something In The Water - A Rise Above Compilation
2013
LP
Rise Above Records - UK
LP compilation of rare tracks from the Rise Above catalogue re-mastered on 180gram vinyl. Strictly limited edition of 500 copies in a striking sleeve by Arik Roper. 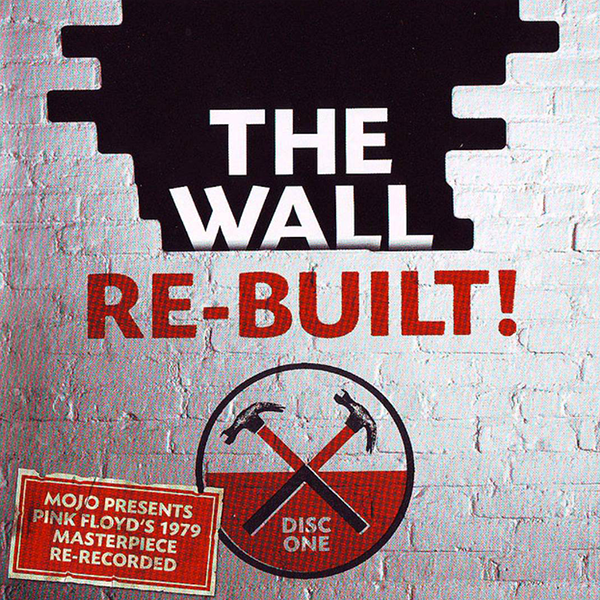 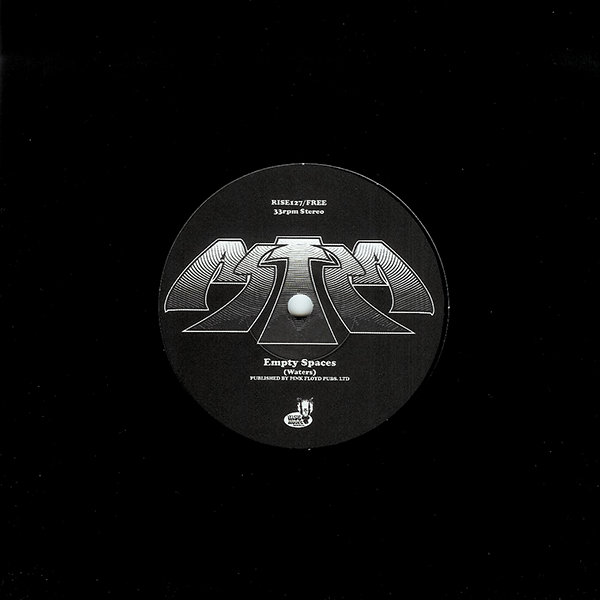 Side A: ASTRA - Empty Spaces (Waters)
Side B: Diagonal - Stop (Waters)
This limited pressing was given away free at ASTRA's first London gig at The Scala. Diagonal also played. Both tracks are Pink Floyd cover versions and were taken from The Wall Rebuilt! compilation put out by MOJO Magazine in 2009. 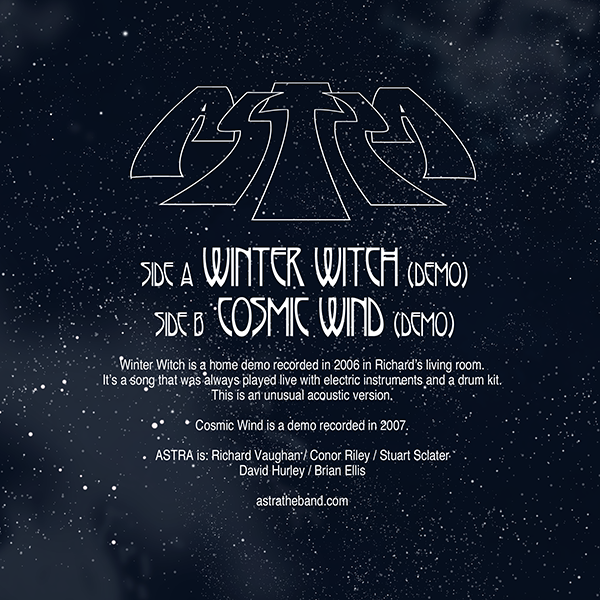 Side A: Winter Witch (demo)
Side B: Cosmic Wind (demo)
This was a bonus 7" that was included with the initial pressings of The Weirding 2LP die hard vinyl edition. The songs are early homemade demo recordings from 2006 and 2007. This was pressed on 3 color mix vinyl.