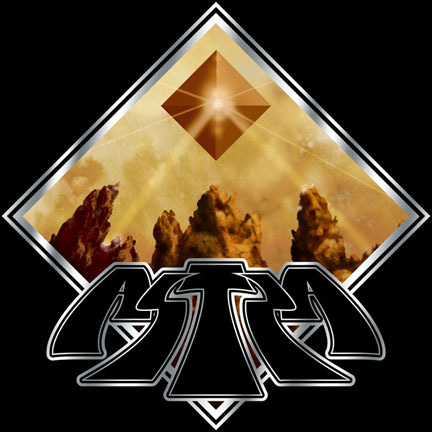 In addition to the news of our upcoming European tour suppoting Anathema this Fall, our label, Rise Above Records has announced that we will be playing dates in the UK and Scotland next April 2013.

We are delighted to announce UK and European tour dates for Rise Above recording artists Astra. San Diego's masters of psychedelic progressive rock will be playing as main support to legendary UK band Anathema for the main part of their forthcoming European tour.

Following that, the guys will return to the UK in April 2013 for a string of headlining UK dates in conjunction with the excellent Prog Magazine. Main support for provincial shows will be the hotly tipped Purson, whilst main support for the London show will be Brighton's very own jazzy progressives Diagonal.

Astra released their critically acclaimed second album The Black Chord earlier this year and are excited to be following it up with some live performances. Says band leader Richard Vaughan; "After sharing the stage with Anathema at the Pistoia Blues Festival back in 2010, we're looking forward to joining them once again as support on their upcoming European tour this fall. We're also beyond excited to be playing a few more shows in our home away from home - the UK! Finally! See you there".

2012 October/November as guests to Anathema:


Tickets for UK shows go on sale at 9am Tuesday August 28th from Ticketweb (www.ticketweb.co.uk) and the usual outlets. *Tickets for the Wolverhampton show will be available from www.wolvescivic.co.uk